November 11, 2018 / Nick / Comments Off on Which 4K Video player should I buy: Amazon Fire TV, NVIDIA Shield TV or Roku
Filed Under: Tutorials

While most channels on television are still on 1080p resolution, online streaming services such as Amazon Prime and Netflix have moved beyond that with the 4K video, for which you need not just a good TV screen but also a decent internet connection. You would also need a good media box to get the content from the internet onto your TV, and there are three major contenders in the market to do this – Roku, Amazon Fire TV and NVIDIA Shield TV. This article will serve as a guide if you are looking to move beyond cable and explore other options.

In terms of hardware, it is the NVIDIA Shield TV with its Tegra X1 chip that takes the cake, and the extra power you get with it gives you room to do some stuff that you would not be able to do otherwise. The hardware is a year old, and still is the best in the market. The Amazon Fire TV and Roku both use quad core processors which is top of the line stuff in its own right and there is enough power to stream videos, music and even play games. 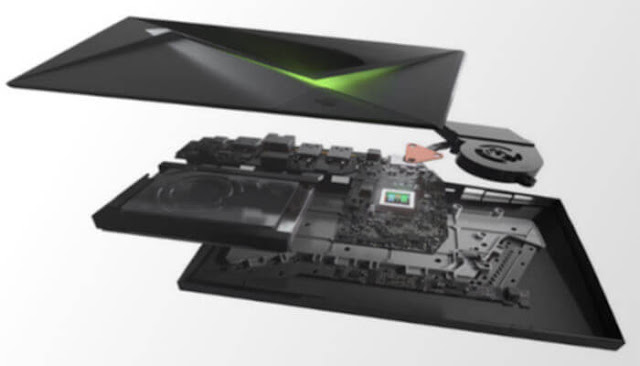 All three come with their own remotes, which is a new feature for Shield TV. They all let you voice search. Plus, Fire TV now comes equipped with Amazon’s amazing Alexa voice assistant and Shield TV is supposed to carry Google assistant soon. Shield TV and Roku also have their remotes carry an audio jack that lets you watch TV without disturbing other people in the room, and this is a big plus over Fire TV’s remote.
Well three boxes are fully loaded with SD card slots on Fire TV and Roku and Now Shield TV has is no more using SD card. It has still USB port to connect hard drive and increase storage.
As far as the video goes, Roku Ultra and Shield TV have got Fire TV in one department – they have HDR. All three boxes can play 4K UHD video well, but it is Amazon’s Fire TV that can not support HDR video, and it is ironical as a lot of content on Amazon Prime is in HDR and you can play it on all the streaming boxes save for Amazon’s own. 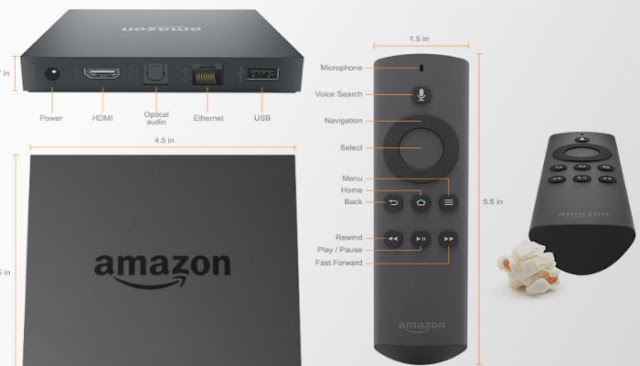 On Fire TV and Roku, Dolby Audio supports to both of them and on Shield TV, Dolby Atoms supports.
With the hardware, it is Shield TV that has the better of the three, with Fire TV and Roku tied for a close second.

Shield TV and Fire TV both operate on Android, while Roku has got its own OS as well as app store. Fire TV operates on Fire OS which is Android-based but it suffers from the same limitations as other Amazon devices, namely that it lacks access to Google Play Store and Google services, something that even Roku has (Google Play Movies and TV).
Shield operates on Android TV 7.0 and some additional features, which include a dedicated game store for Android games and GeForce Now service. The Plex Media server is pre-installed and lets you set up and operate your very own home media server with the Shield TV as a base. You will get access to Live TV through Live Channels app from google or the HDHomeRun beta app.
All three major streaming services are covered – Netflix, Amazon Prime and Hulu on all three boxes. However, you might be better off doing this on Fire TV and Shield TV on Android. The reason is that the apps are more flexible that way and there is better support from developers. Also, you can get the popular media center app Kodi on Roku, and that can be a big downside considering how Kodi is growing in popularity now. 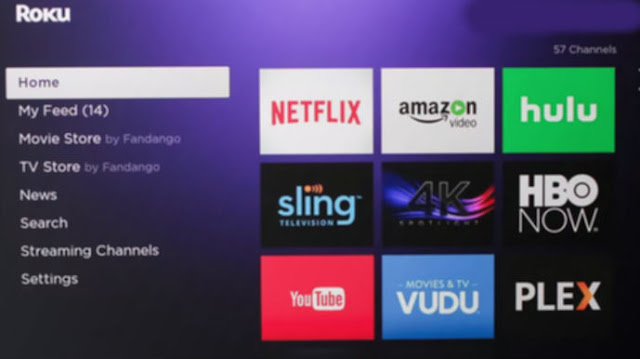 NVIDIA Shield is the costliest, the 16GB version goes for $200 and the Pro 500GB goes for $300. Both the  remote and the new controller are inside the box. Roku Ultra is for $110, which may seem mild and this is with the remote controller included. There may be an issue with availability, especially in Europe. The cheapest and the best for bargain in the Amazon Fire TV which goes only for $90 and comes with the Alexa Voice Remote.

Which one to buy

Shield TV is the biggest and meanest of all the three 4K video streaming boxes, with the best hardware and software features and has frequent updates too. For the price, the Amazon Fire TV is the most cost-efficient, although it does not play HDR just yet and would need to see an upgrade soon. Roku Ultra may be better with handling but there are issues with procuring it, and Roku 3 can not handle HDR so you may be left to choose between the two.

Gears TV gives you 500+ Channels in Crystal Clear HD, Only $25 a Month!
Live Streaming TV On Your Amazon Device